The reconstructed chateau of Vígľaš serves as a hotel nowadays, but it is still opened to the public with commented tours. Its origins date back to the Middle Ages and in the 16th century it played a role in the defence of the Central Slovak Mining Towns against the Turkish raids. During the World War II, it was damaged, a large part burned down and it went to rack and ruin. Its reconstruction began in 2007 and was completed in 2013. The castle is also the official seat of the Order of Swords of the Circle. A historic train from 1906 is located under the castle behind the main road. It is part of a narrow gauge railroad that was once gathering wood from Kyslinky. 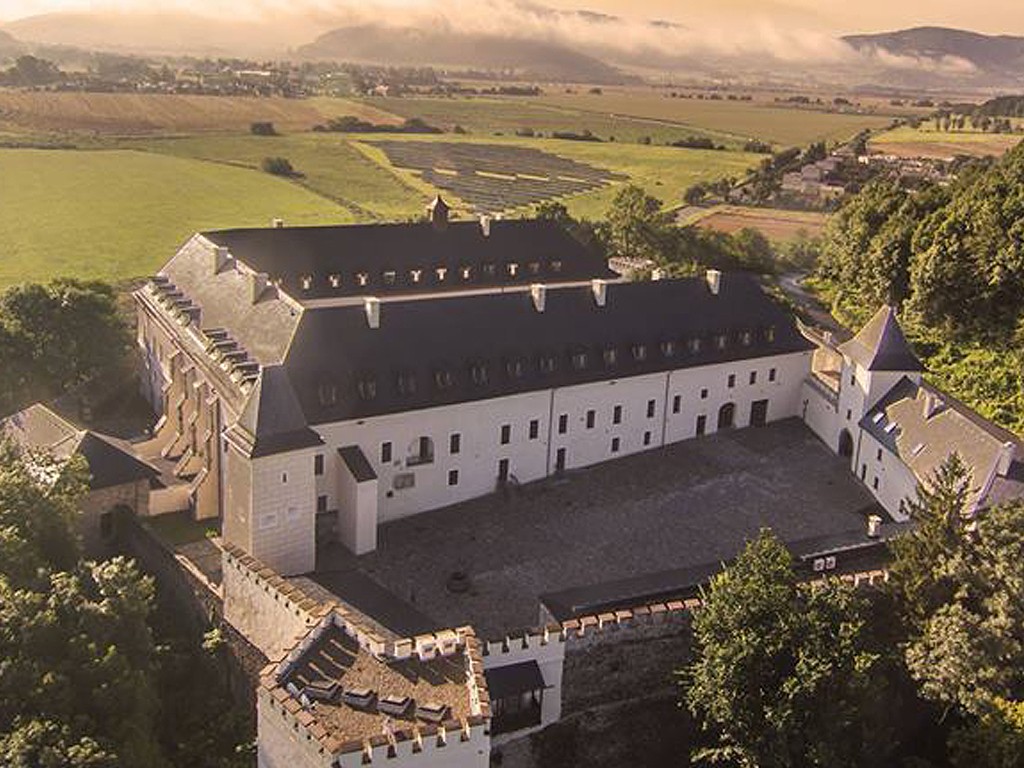