Deserted castle is situated not far from the town of Zvolen, on the north-western slopes of the Javorie mountain range at an altitude of 475-571 m. It is probably the most extensive castle in Central Europe. It consists of two castle complexes - Lower and Upper Castle. Its history began to be written in the 12th century. Even though there are just ruins from the former royal residence, it is a perfect place for an afternoon trip. In addition to the exposed walls there are a number of benches and fireplaces, and there is a beautiful view of the entire Zvolen basin. There are several routes to the castle, and the track is not very demanding even for children or parents with a stroller. 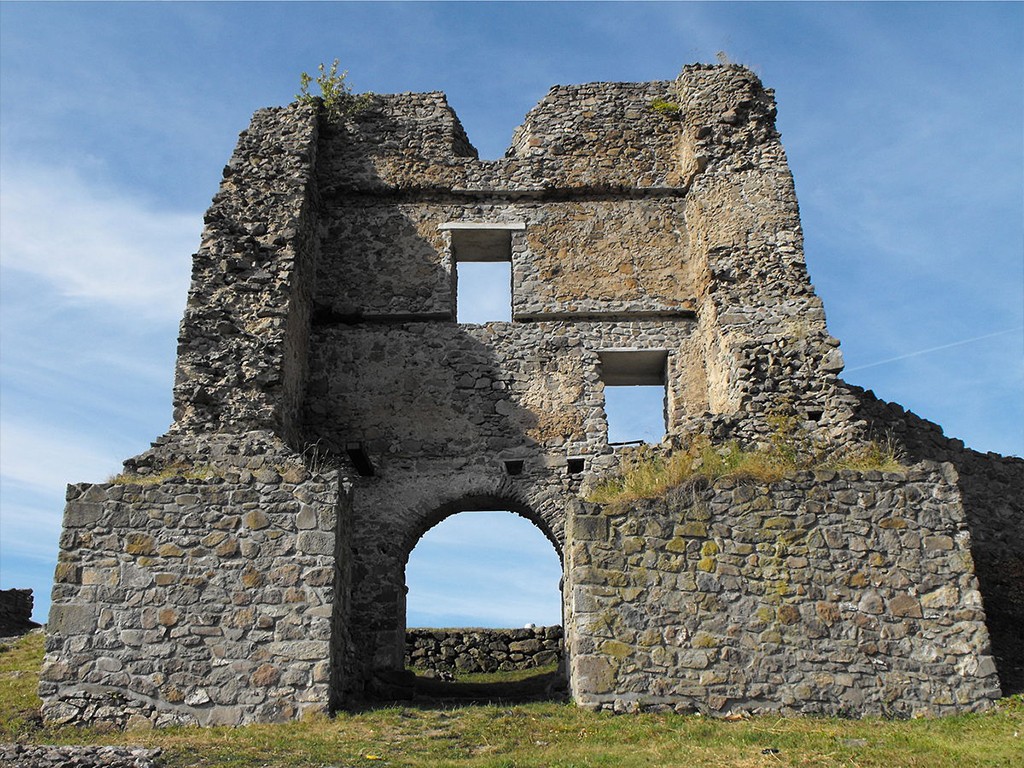