An important archaeological site is situated above the eastern part of the Detvas’ basin. The Kaľamárka, one of the remains of the volcanic activity of Poľana, was inhabited at the time of the Bronze Age, during which a stone-earth fortification was built, and there were many valuable archaeological finds from various historical periods. It is especially sought by rock climbers, to whom it has an attractive, extremely rugged  surface. Its walls, chimneys and towers exceed 10 meters. Access by car is possible almost to the rocks of Kaľamárka. 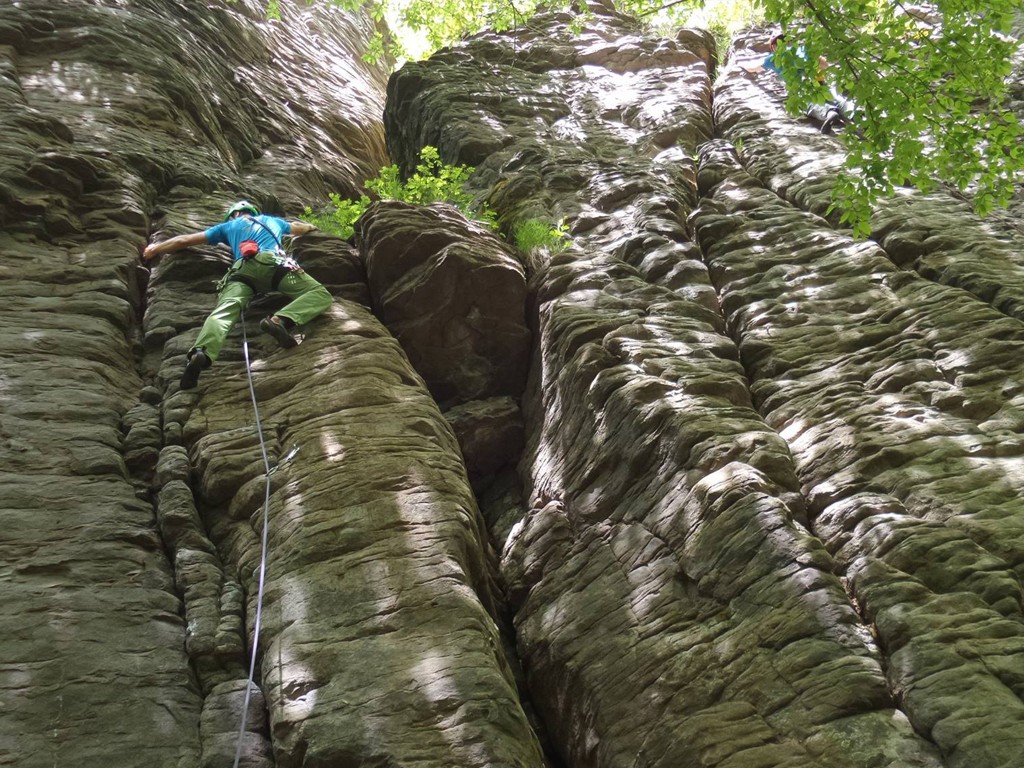